The waiting paid off for 30 Glendrop University freshmen yesterday, even if they are a little ugly. 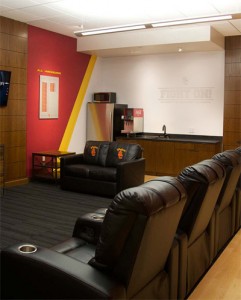 “We’re about two issues,” said freshman Tim Landers, “removing the stigma from being horny-ugly and creating a safe place for students to be horny-ugly on campus.”

“Everybody has the right to feel like they’re hot.  Cute chick privilege is over,” Timmons said, taking a deep breath, before blubbering on a friend’s shoulder.