Matt Walsh Doesn’t Get It 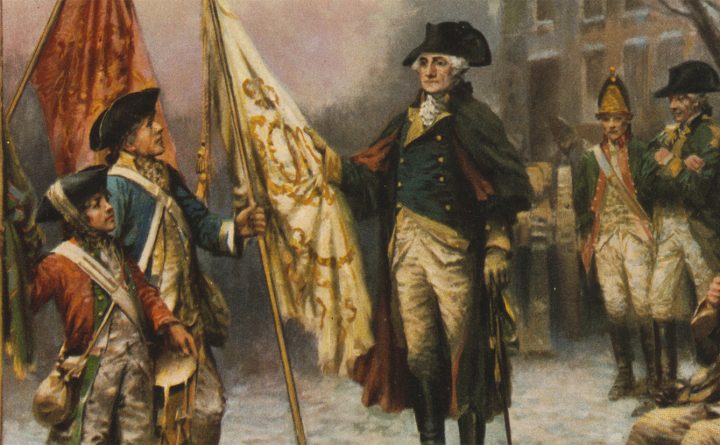 The United States Of America No Longer Exists? It’s a good thing Matt Walsh wasn’t there at the battle of Trenton.  He certainly wasn’t there during the battle of Hillary. When George Washington’s army had dwindled to a mere 2,000 soldiers, down from 25,000 during the summer of 1776, it looked as though the American..