In the wake of the Roy Moore story that took four decades to break, the Washington Post has discovered peripheral evidence of more problems in the Alabama senate race.  It is becoming apparent that multiple women have come forward with evidence that heterosexual males do exist among Alabama voters.

One unnamed source told Washington Post reporters that during a square dance class held at a public school in 1981, a male high school teacher, attempting to demonstrate the “do-si-do” step, brushed against her buttocks as he passed her, back to back.  “I just wanted it to be over,” said the woman.  “I’ve never been so humiliated in my life.”

But even more women have reported that not one, but dozens of Alabama men, have given every appearance of being attracted, sexually, to the opposite gender. Reported evidence includes: looking, complimenting appearance and clothing choices, opening doors, and generally looking goofy and adolescent when women are in the room.

“It’s unclear what steps we might have to take,” said Mitt Romney, former presidential candidate, “but clearly, these voters need to exempt themselves from the franchise during this election cycle.”

“And I mean right now,” said Senator John McCain.  “Any of these backward behaviors need to eliminated from weighing in on the Alabama senate race.  I may have to work with someone elected from Georgia.  I mean Mississippi.  I mean Alabama.”

Comedian Jerry Seinfeld and Actor/Director Woody Allen were contacted for their reaction to this story but did not return phone calls.

This is an evolving story and may include even more dramatic evidence that Alabama males are attracted to younger women.  Developing… 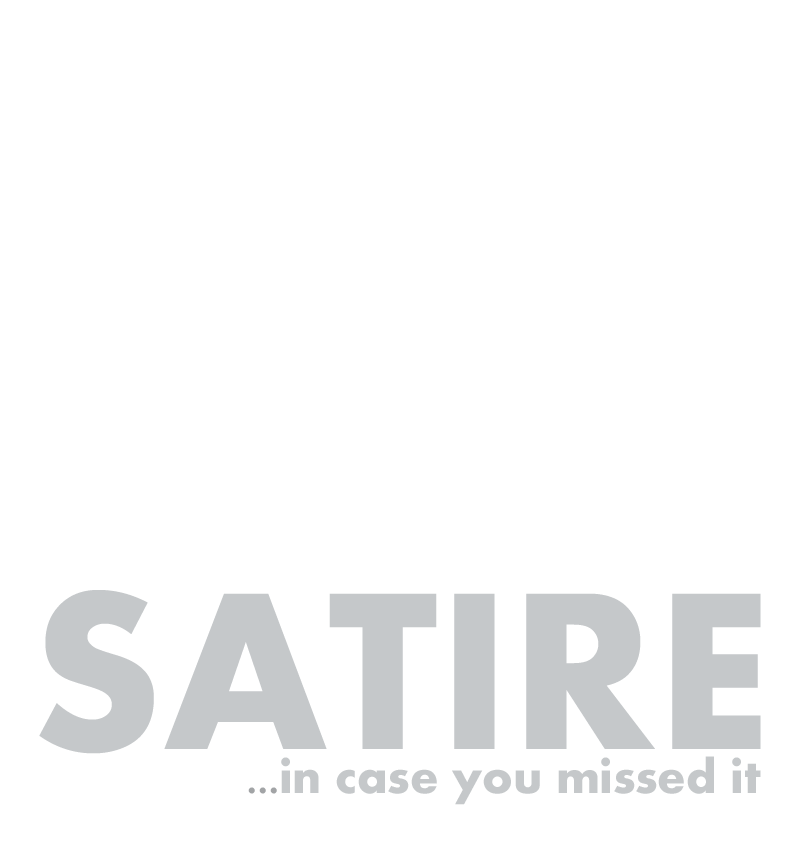 When to Kiss
The Oprah Audience